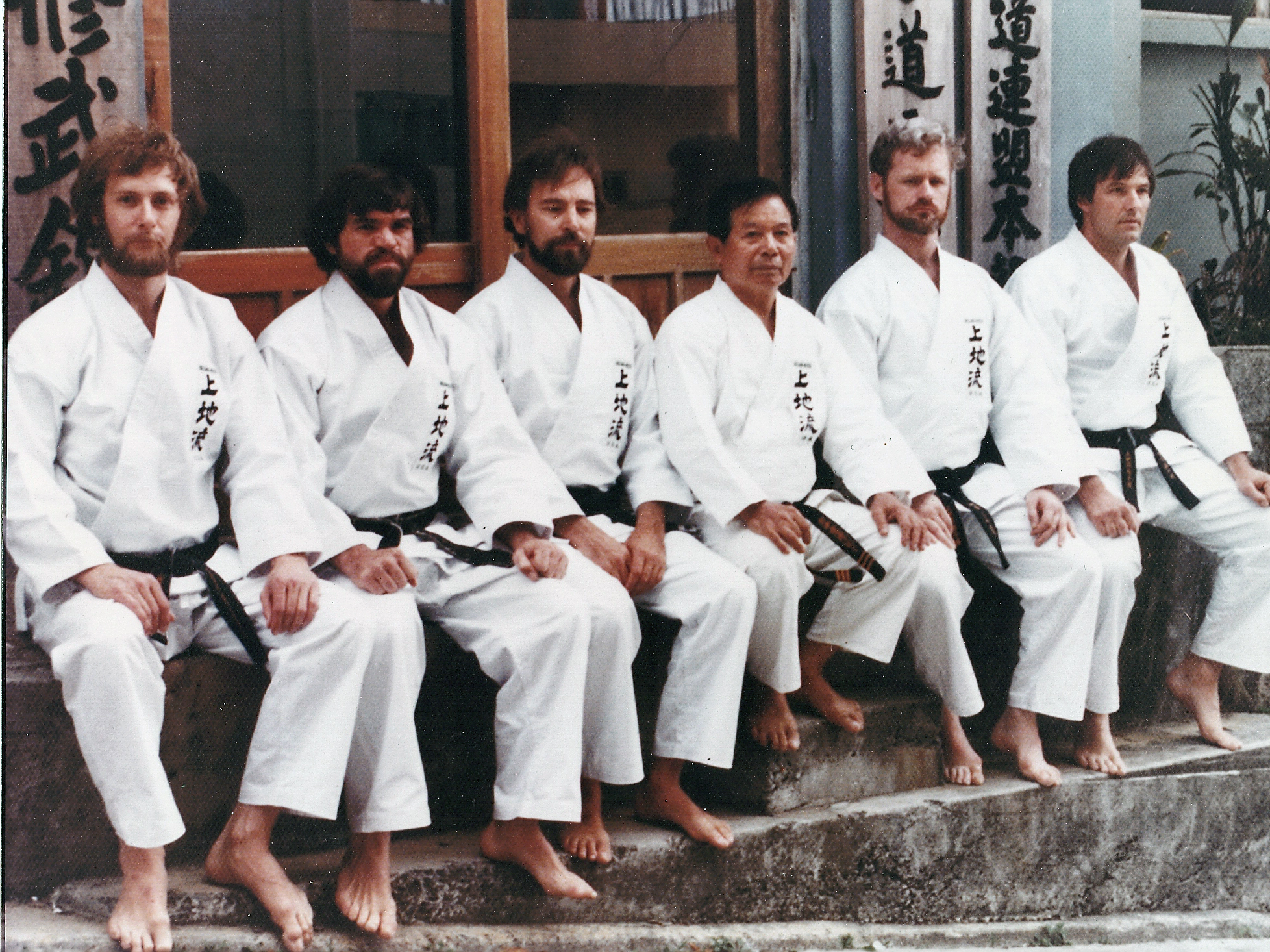 From my Newsletter Archives – 2003 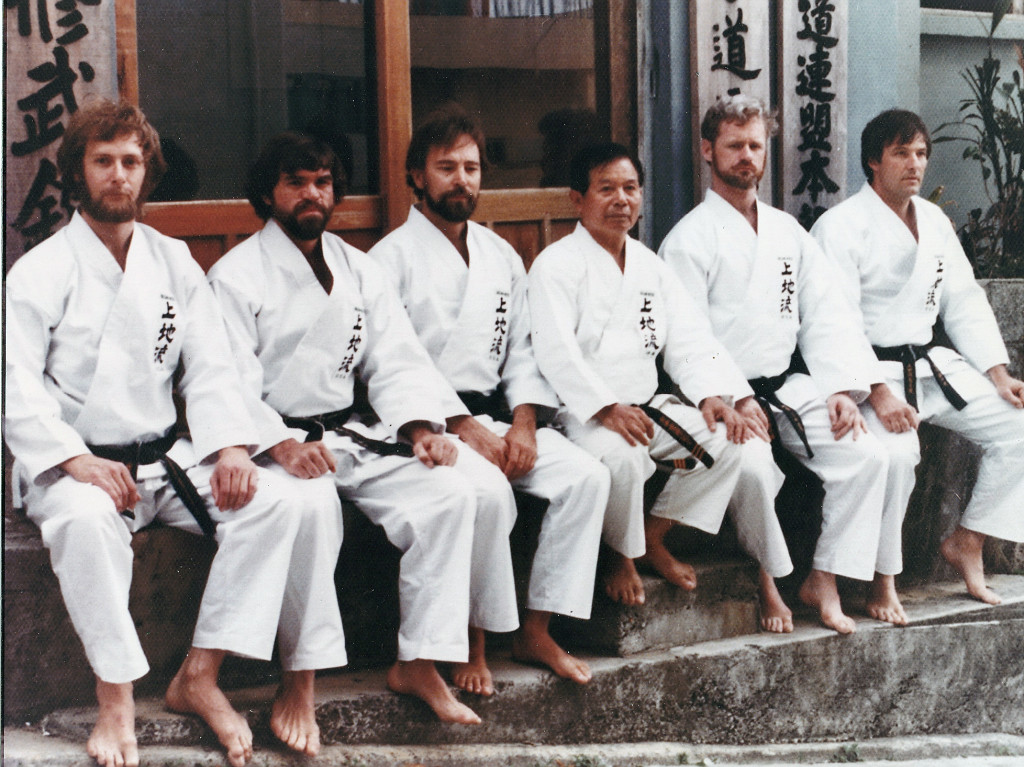 As many of you know, the late 1980’s heralded a major shift in organizations practicing Uechi-ryu. Prior to that time, most of us were members of the Uechi-ryu Karate-do Association. Now there are many more associations. During my last trip to Okinawa I was told there are currently as many as 15 different associations practicing the system we all know as Uechi-ryu. In my opinion, it was inevitable that this kind of change should occur. There is a “maturing” of the practice of martial arts internationally, and with the passing of Kanei Uechi, arguably the tie that kept the Uechi-ryu Karate-do Association together, there were individuals and groups of vast experience and skill who would form associations and groups of dojo with the purpose of practicing the system as they understand it.

In order to accommodate these changes, I have heard more than once of the intent coming out of Okinawa to maintain a “family of organizations”-a loose affiliation of support and maintenance of the system. Different organizations include kobudo in their training and practice different yakusoku kumites, but the agreed upon exercises that are to remain constant are Sanchin, Seisan, and Sanseiru. At this point I would argue that the other five kata should be a part of the core system, but that is a discussion for another time.

We have witnessed the changes occurring in other systems and the results of those changes. In some cases the changes were drastic and included personal agenda (to put it gently) and the end result is that, often, one does not even recognize a system as being the same from one dojo to the next. I would encourage all who practice Uechi-ryu, by whatever name, to work together to see that this does not happen to us.

There are a number of things of which we can be proud in the practice of Uechi-ryu, not the least of which is the fact that we can walk into any dojo in the world and know what to expect and what is expected of us. With the exception of minor technical differences, we all do kata the same way. We all need to work to keep it that way.

I encourage all, especially the young people training and coming up in the system, to support the concept of a family of organizations and to actively work to maintain that ideal. One does not become a better practitioner by saying anything negative about the “other guys”-one’s skill and understanding of Uechi-ryu should be demonstrated on the dojo floor. Accommodate differences in training. Practice the different yakusoku kumites developed by the different associations. Keep an open mind. And work to keep us all together.

We have the rare privilege of practicing a pure system. We can trace our history straight to Southern China with no “forks in the road”. Let’s keep it that way.

My Week in England!