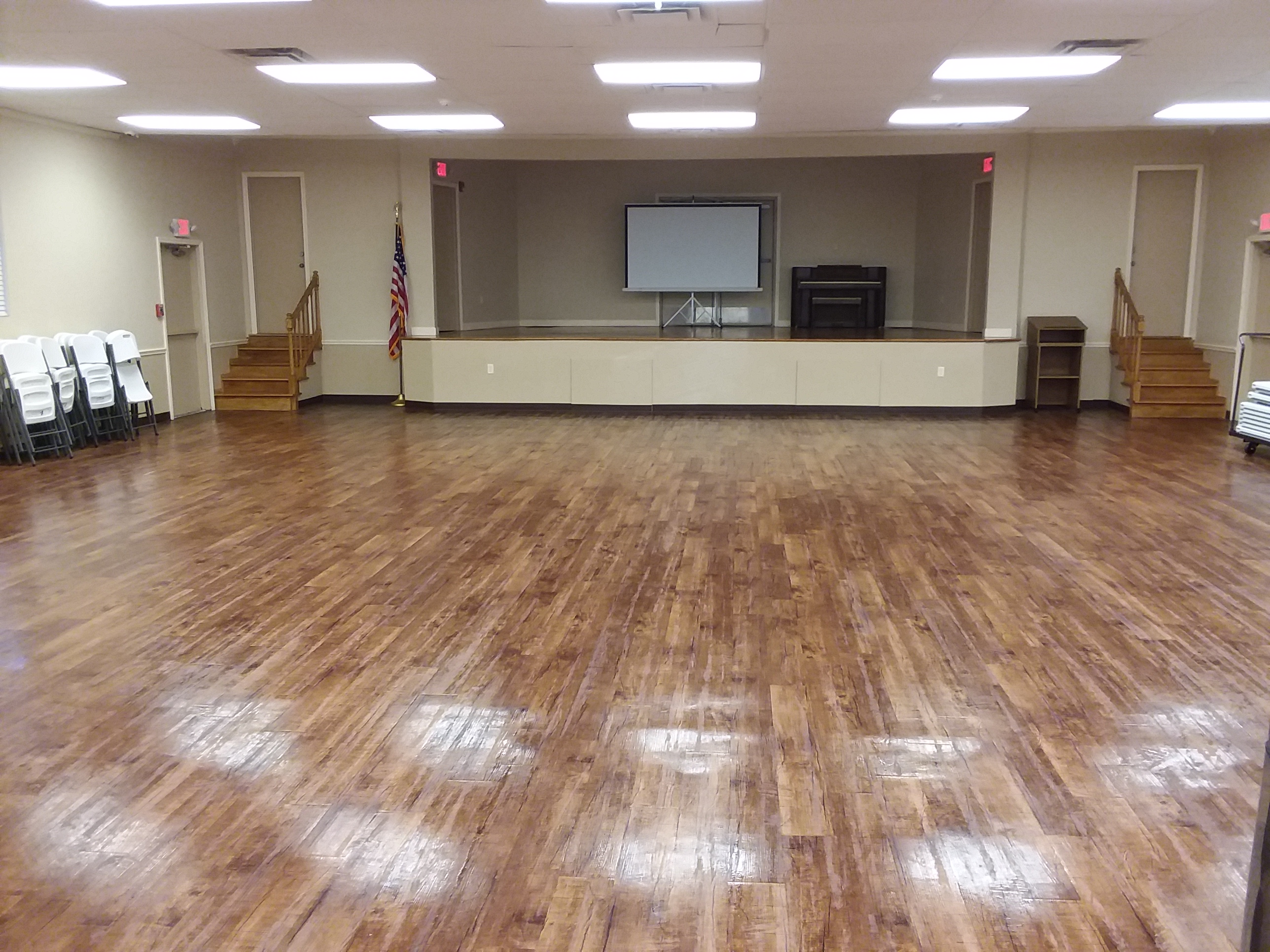 Notice to Winterfest Participants
Friday’s party will be at the 1884 Restaurant in Eustis. 6PM.
Thanks.
BTW golf begins at 11am on Thursday. The old course at Mount Dora.

Sensei Mattson will be conducting speed, reflex and power competition utilizing Herman Trainer, throughout the day. Lunch from 12 – 1PM Served at the facility.

3PM – 6PM: Free time to enjoy the sights and sounds of Mount Dora.

Saturday evening: Everyone is on there own for Dinner. Great restaurants near by.

Kata Bunkai – Most Uechika understand applications of kata only on the most rudimentary level (e.g. ‘turn, block, counterpunch’), practicing kata and self-defense techniques in isolation from one another as if they were completely separate entities. Learning to interpret kata movements in more advanced/sophisticated ways and then drilling those applications with a partner facilitates significantly greater progress in self-defense techniques inherent in the Uechi-Ryu curriculum. After learning and drilling some applications in the seminar, we will move to some general principles of kata bunkai; tools which should allow students to utilize this learning process in future training.

Yakusoku Kumite – Every drill has inherent limitations, often deliberately built in to allow fairly realistic training without serious injury to practitioners. Mistaking these representations for reality, rather than training method can lead to complacency and overconfidence however dispensing with these drills in favor of only jiyu kumite results in an equally flawed practice. Instead, by training kyu or dan kumite while varying distance, timing, speed, etc. one can develop significant improvements in real world self-defense application that static, stilted versions of these drills cannot achieve.

News from the “Hut”!