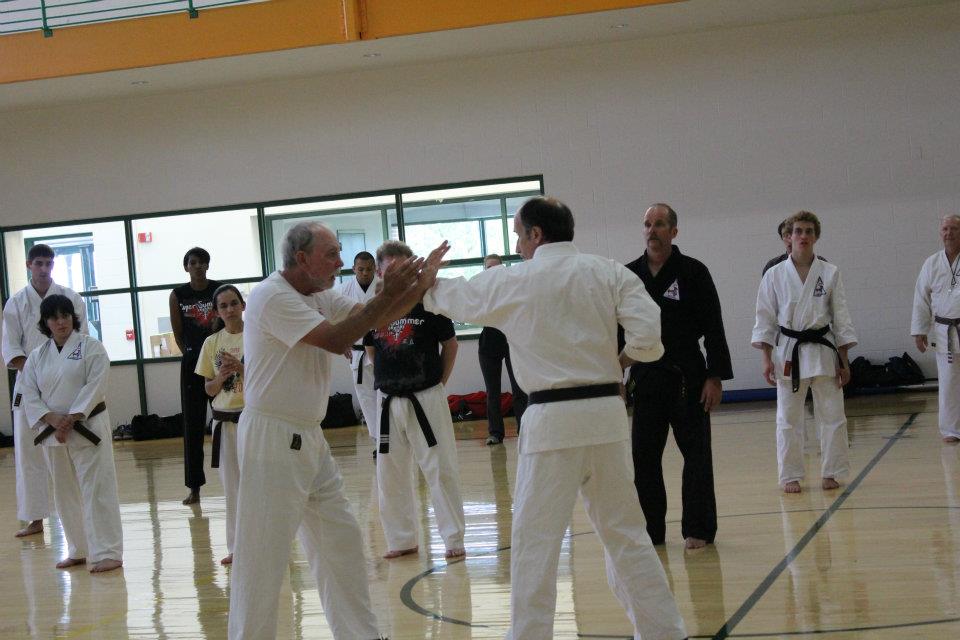 The next New England regional training will be held by Sensei James Nuzzo of Amerkick
Martial arts. Please join us Nov 9th Saturday at 2:00 pm for a two hour class. Fifteen
dollars for the class and please join us for dinner after class. The following will be just a
few of the thing that Sensei will be covering in the class:.

From Superiority To Service