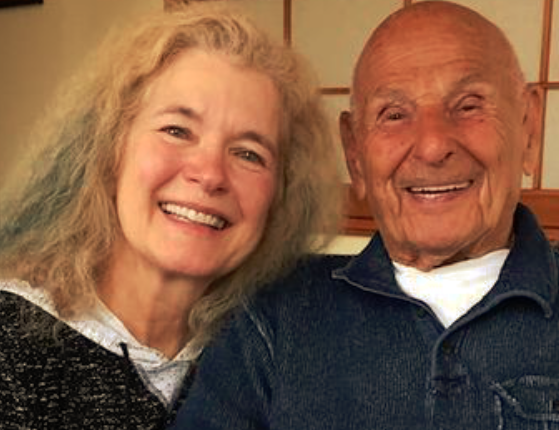 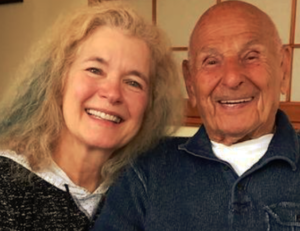 RIP Warren Chaille (1928-2020).
Our hearts are so saddened by the loss of this great master, warrior, man and friend . Warren was a Dojo treasure and still performed a strong Sanchin at the age of 92!
He passed away peacefully at his home this past Saturday.

Warren began his Uechi Karate in 1970 and opened his dojo in Arlington, MA in 1973. His dojo later became the Melrose dojo which has since been taken over by Warren’s senior student Bill Adams who still teaches there today. Warren loved his karate and even travelled to Okinawa to study with Mr. Uechi. He was born the same year as Mr. Tomoyose, and the two of them loved that fact! Warren had such a great spirit and all the Okinawans loved his company.
Warren was the first person to ever receive a Lifetime Achievement Award for his dedication to Uechiryu. Warren thoroughly enjoyed working out at the Atkinson dojo, driving from Saugus, MA to Atkinson, NH three times each week at the age of 91. From the most junior students to the most senior students, all enjoyed learning from Warren and just being around him. He had such a positive outlook on life!
His influence on so many karate-ka will be felt for generations. We will miss you Warren, but you will never be forgotten.