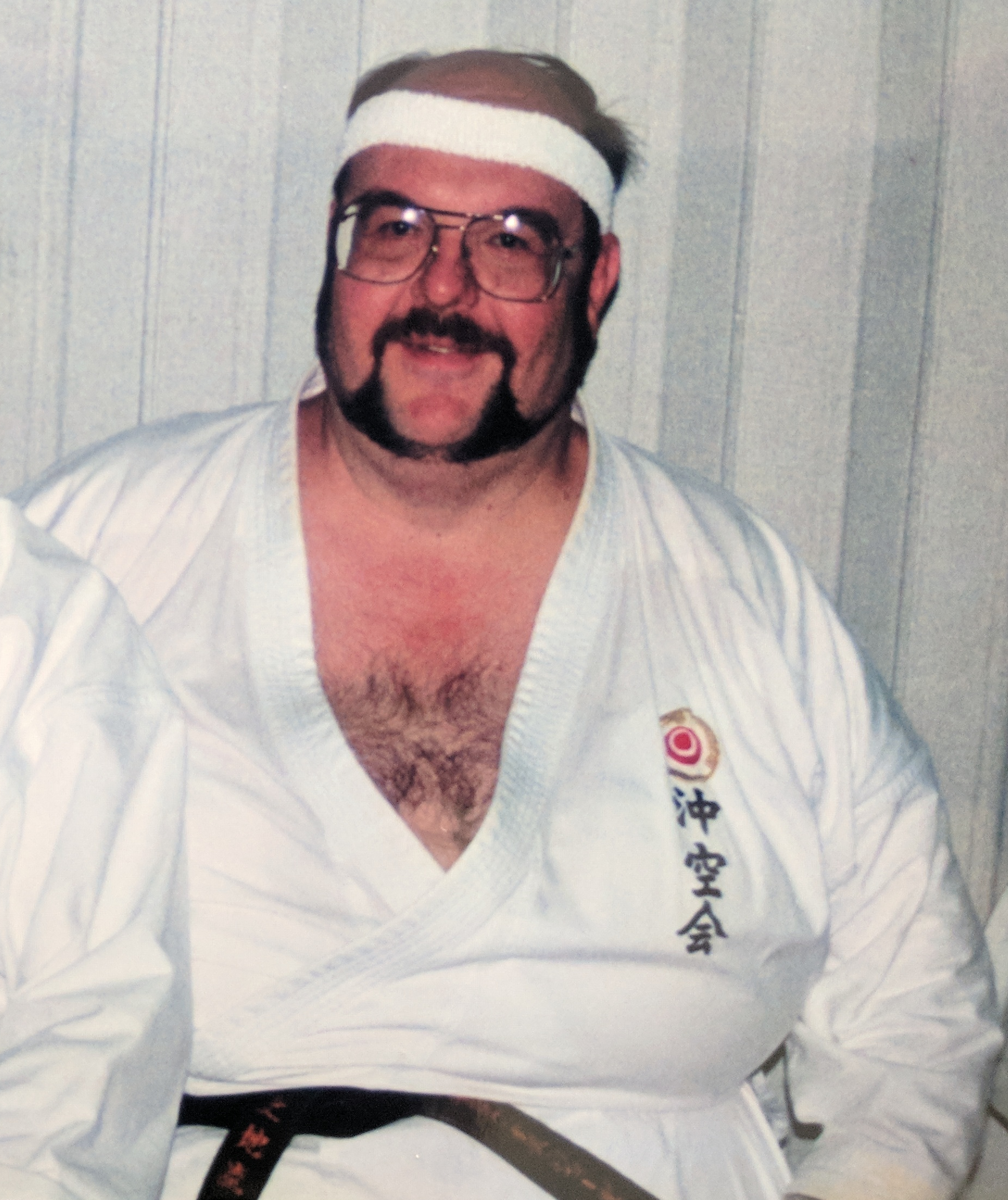 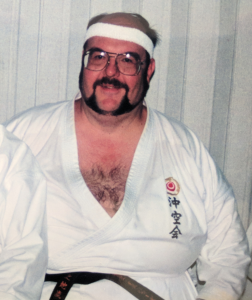 Last time I did Uechi-Ryu with Dennis was at the Sebring Race Track in 2005. He started Isshin-ryu karate in high school and started Uechi-ryu in Kalamazoo in the mid-1970’s when I resumed training in grad-school. We trained together often then at Hanshi Thompson’s dojo until he moved to Fort Lauderdale in the 1980’s. He continued studying Uechi-ryu in Fort Lauderdale and received his Shodan. As a Nidan in Okinawa he tied for 9th place in the All Okinawan Championship (the World Championship of that era). He was subsequently promoted to Sandan by Sensei Takamiyagi in the OkiKuKai group. He is survived by his wife, Elizabeth DesJardin. Dennis is also known for his founding of the Victory Villas Living Program, its mission is making mentally handicapped individuals productive and contributing members of the community