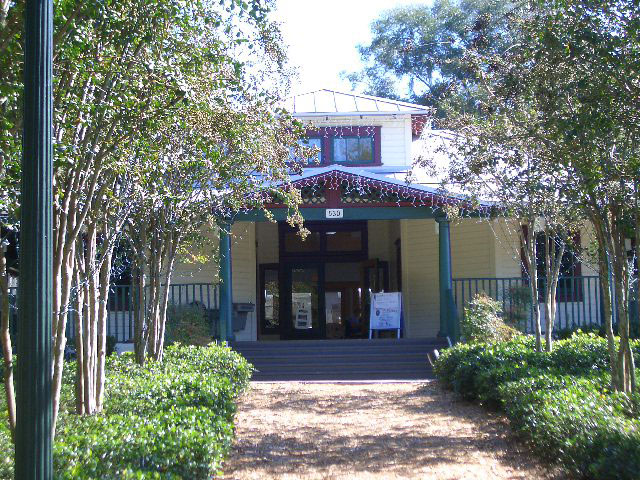 Friday, Saturday and Sunday- Event will be held indoors at the “MLK Building. Sunday at the Donnelly Building. (Details will be posted here)

Note: Canadians will receive a discount! (because of their dollar devaluation)

Friday, , 9AM: – 3PM Seminars by Master Instructors. Sensei Mattson will be conducting speed, reflex and power competition utilizing Herman Trainer, throughout the day.

Tuition, which includes lunch: $100 for one day, $175 for all three days.
Friday evening party: 7PM- 11PM: Party at Restaurant to be determined

Mount Dora: What you need to know

Points of Interest in Mount Dora: