The End is Near? 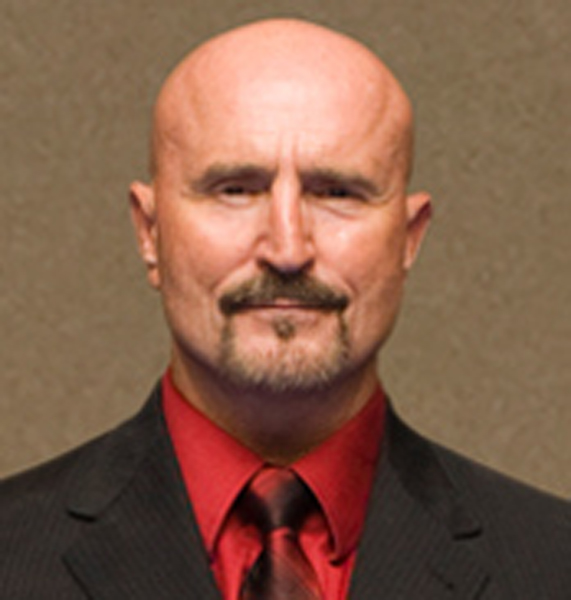 Is the End Near?
The Slow Extinction of the United States Traditional Japanese Sensei
By Ray Hughes
March 2015 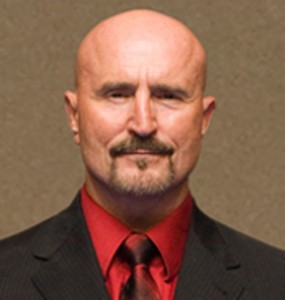 The Japanese karate organization I belonged to for the first 25 years of my training career recently ended. After 50 years of existence and a once large organization, the doors closed. It had been in severe decline for decades.
There are currently other great karate organizations collapsing in this same manner; soon to be gone or morphing into something completely different.
The question is why are these Japanese empires collapsing in the United States?
I can only give you my perspective as an American student who has trained, experienced, and observed this phenomenon for nearly four decades. It is with this observation and understanding that maybe future mistakes can hopefully be avoided.

This impending disaster was never envisioned by either the Japanese or the newly exposed American karate population. In hindsight it seem so obvious; young Japanese men coming to America with little life experience, a misunderstood cultural teaching method, possibly negative post World War II feelings, and an American student base ready to apotheosize this new experience.
These young Japanese instructors had little life and teaching experience let alone knowledge of working within a foreign culture. In addition, there were no mentors here to assist in their maturity growth or to give guidance into organizational methods that would be successful in this American culture. Their only guidance came from Japan.
This immaturity in life and teaching skills, masked by the stoic and charismatic Japanese façade, combined with a student base that was young, naïve, unfamiliar, impressionable, and enamored with this mysterious and mystic art was the perfect storm. This unique set of circumstances greatly impacted these instructors. Many of them started to feel a sense of superiority. What young human being, praised by the masses and held on high, would not lose his way? One just has to look around today at the young rock star or famous athlete to see what can happen when treated in such fashion in our American culture.
This sense of superiority had a negative impact, causing many of them to become rude and condescending. They justified their conduct by old, traditional protocols; “the Sensei is all knowing and never to be questioned.” Maybe this attitude came from the military influence on the martial arts, maybe it was just the accepted position and attitude of a teacher within Japanese society, or maybe it
was just the wrong perception of the American student? It doesn’t matter. Though Americans initially bought into this, it eventually started to takes its toll.
The cracks showed up immediately, though ignored. After the initial explosion, more students started to drop out than join. The high turnover was blamed on the weak American student; which many of us started to believe ourselves. The decline began; slow at first, but gained momentum. Then the most dedicated to the art left the madness and started their own programs, unfortunately many not technically prepared. The decline continued, though some of us stayed for various reasons. While many martial art systems expanded, Japanese traditional karate declined. Of course the blame was usually placed on the American culture and not on the teaching model of the Japanese Sensei.
Though some American students were able to endure or even enjoy this cultural system, a large number did not tolerate the attitude. Many Americans felt the Japanese never really embraced their students; Japan always came first. This baffled Americans who felt the bond between teacher and student would trump such things. Many Americans felt the Japanese themselves believed that “foreigners could not learn karate.” Americans felt their ranks reflected this compared to their Japanese counterparts.
A few Japanese instructors recognized this problem early. They quickly adapted, but were ostracized by their Japanese colleagues. However, their programs survived and are healthy today.
In addition to this, many first generation American karate instructors fell into the same trap as their Japanese instructors. Many of them wanted to be Japanese, and they tried to act like it. They came off mean and extremely condescending, worse than the Japanese instructors they were trying to model. Without Japanese charisma, the majority of these Americans didn’t last long, though a few are around today and still in complete denial.
The sad thing is it never had to get to this point. If these instructors would have made an effort to understand the culture and the American student, mistakes would have been reduced. If they would have had confidence in and respect for their student base and allowed them to become involved in the building of their infrastructure, the succession problem they are now experiencing would have been solved.
In the 1980’s comedy “Gung Ho”,(which I strongly suggest watching) Hunt Stevenson, played by Michael Keaton, goes to Japan to recruit a Japanese auto manufacture to come to the United States and reopen a recently closed American auto plant. Assan Motors Corporation, the Japanese auto manufacture, agrees and reopens the plant. Management was Japanese and the workforce was American. Management institutes strict Japanese systems of auto manufacturing causing a rebellion within the American workers. Both sides looked ridiculous. Eventually it becomes intolerable and the Americans walk off the job and the Japanese close the plant. But the Japanese manager of the plant, Takahara Kazuhiro, played by Gedde Watanabe, and Hunt Stevenson believe that the plant can make it; just not exactly Japanese or American. They go into the plant by themselves to build cars to fulfil a bet that was previously made. Though initially appearing ludicrous to both the Japanese and the Americans, both
sides see the possibility and join Kazuhiro and Stevenson building cars. The movie ends in a funny and positive way. The end message is that success can be made by working together and blending ideas: not pushing hard core positions by either side.
There is a lesson to be learned from the movie “Gung Ho”. Hopefully it is not too late for American Japanese karate. Maybe the few Japanese instructors left will have faith in their American instructors and students; allowing them to build an infrastructure in a manner that will keep the traditional techniques and training methods in place while being administered with an American management system. Of course the Americans must meet the Japanese half way.
In conclusion, there were mistakes made by both sides. The Japanese did not understand the American culture and Americans placed these people on pedestals; the perfect ingredients for disaster. The question is can the crevasse between these living Japanese pioneers and the disenfranchised American karate community be repaired? There are those on both sides who believe it cannot be done. There are those who believe it can. Only time will tell who is right